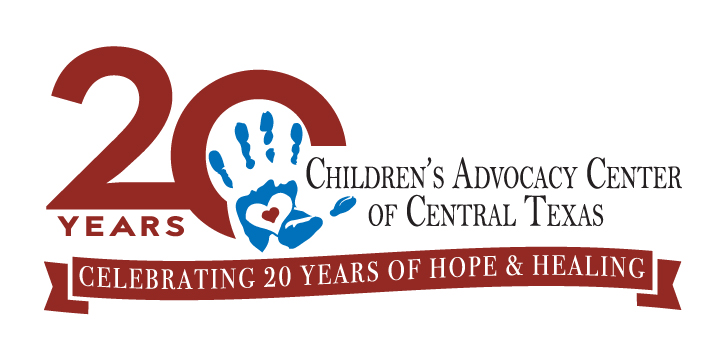 The Children's Advocacy Center of Central Texas began its existence in 1997. George Moffatt, a Bell County Sheriff's Office investigator recognized the need for a child-friendly interview room where he could interview his young victims. A space in the Juvenile Detention Center was donated for this purpose. The vision continued to grow and eventually with the help of a Bell County Attorney's investigator, Jack Mazzucca, and various dedicated Board members, the Children's Advocacy Center of Central Texas was created. In 1998, Incorporation was completed, membership to Children's Advocacy Centers of Texas was obtained and start-up funds secured. Michelle Carter was hired as Executive Director and began work in early January 1999. The Center began MDT Team meetings to staff and discuss child abuse cases in November 1998, and began interviewing victims in the new interview room in January 1999. In the first year of operation, the center provided collaborative services to 189 children. Today the CACCT provides services to an average of 450 children each year. The staff and budget has grown each year with the support of the community.